Agro-processing incentive is welcome — but needs some tweaking, experts say 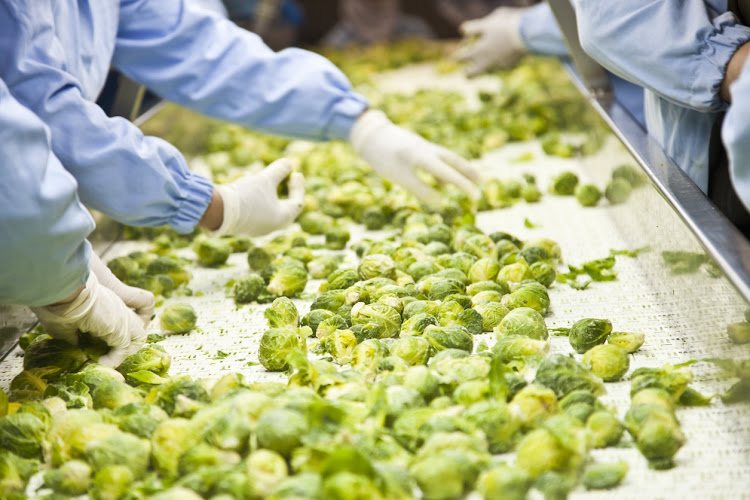 The government has a new incentive to encourage investment in agro-processing projects, but experts are questioning whether it can achieve its goals in its current form.

The Department of Trade and Industry’s Agro-processing Support Scheme is a sector-specific incentive for agro-processing aimed at boosting investments in new projects, as well as expansions or upgrades in existing projects, in five important sectors through a cost-sharing grant.

The objective is to increase capacity in these sectors, create employment, increase competitiveness and to ensure transformation.

The department has set aside R1bn in the current financial year to fund the scheme. It offers a 20%-30% cost-sharing grant, up to a maximum of R20m, over a two-year investment period. The minimum investment value is R1m.

Duane Newman, joint MD of Cova Advisory and head of the tax incentives committee of the South African Institute of Tax Professionals (SAIT), says the department has a lot of experience working with the agro-processing sector.

"It is clear what assets qualify for the incentive as it is industry-specific…. We expect that the incentive could stimulate more local agriculture projects such as apple, potato and vegetables farms. This should also aid in transformation objectives," he says.

Melanie Harrison, associate director at KPMG, says the purchase of a business does not qualify for support under the programme. However, once an existing entity has been purchased, further investment in the upgrading or capital expansion of the operations may qualify, she says.

Conditions for qualifying include that the applicant must be a taxpayer in good standing; must undertake an investment project resulting in retaining and creating direct employment; and must demonstrate that at least 50% of the inputs (raw materials) will be sourced from South African suppliers and that at least 30% of the inputs will be sourced from black South African suppliers in particular.

Newman says the requirement relating to the sourcing of local raw material will exclude many food products that are imported and only packaged in SA.

According to the department’s website, where inputs cannot be sourced locally and from black suppliers, applicants must provide a motivation and a plan to adhere to the sourcing requirement within two years.

Newman also foresees problems with the timelines set out in the scheme: the project or activities applied for must get under way within 90 calendar days after the application has been approved.

But agro-processing projects rely on inputs from agriculture, which means many are seasonal. And large capital items have long lead times of about six months to a year, with upfront deposits that have to be made, says Newman.

"The current rules are too restrictive. Uncertainty around when approval will be received and the short time to implement a project after approval will exclude many projects from much-needed support," he says.

He recommends implementation of the project 12 to 18 months after approval.

"We recommend that the department works with the various business organisations in agro-processing to ensure the rules are amended where needed," he says. This will ensure the programme meets its goals of stimulating investment and job creation.

To fulfil the job-creation goal of the incentive, a cut in the total number of employees in a project while the incentive is still in place, will disqualify the project, and any claims not yet evaluated or paid will immediately lapse.

The department has also introduced an exporter training programme, the Global Exporters Passport Programme, to be funded and management by the department.

Nicole de Jager, senior manager at KPMG, says the expansion of SA’s exporter base is vital for economic growth and employment creation.

"The training is designed to enhance the export-readiness of companies, whilst ensuring sustainability in the global market," she says.

The training program is part of the broader National Exporter Development Programme. It has been introduced because SA is lagging in the development of the exporter base, and the government recognises the need to improve SA’s trade position, says De Jager.