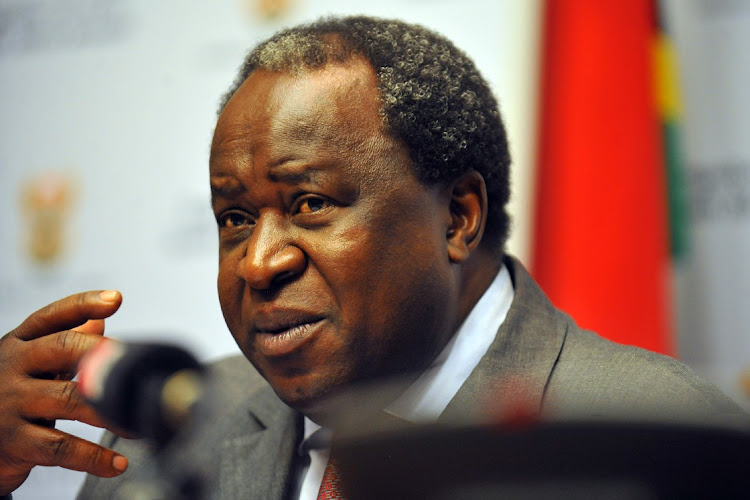 On the eve of President Cyril Ramaphosa’s investment conference in November he attended the glitzy launch in Tshwane of a new automotive special economic zone (SEZ) that was developed next to the Ford vehicle factory. The event was another illustration of the government’s determination to raise $100bn in new investment over five years — and they are already comfortably ahead of target.

So, what went wrong in the budget in February?

The Treasury announced in the Budget Review tabled by finance minister Tito Mboweni that only the initial batch of six SEZs will qualify for the package of investment incentives, which are a vital tool in attracting new capital investment. Investors in all newer SEZs, including Tshwane, will not be eligible for SEZ incentives. These include the one adjacent to OR Tambo International Airport, which received a major agro-processing investment after the 2018 presidential investment conference and was expanded by the department of trade, industry & competition in 2019 to attract investors in the manufacture of hydrogen energy fuel battery components.

Neither trade & industry minister Ebrahim Patel and his department, nor officials of the various SEZs, appear to have been aware of the major torpedo that was being launched against this key investment attraction programme. How do the president and his team of investment envoys regard this coup d’incentive?

Most of the key manufacturing investment projects announced in the past two presidential investment conferences have been offered incentives of one form or the other. There can be no doubt that the newly rekindled, anti-investment incentives mood within the Treasury, with the U-turn on SEZs, will do damage to SA’s desperate efforts to boost investment in manufacturing and arrest decades of decline in this sector, which should provide the heartbeat for our economy.What will Patel and his team say to those investors who have pledged to expand or set up in the newer SEZs? There was no warning about the incentive U-turn, which shredded one of the few tangible carrots that had been on offer. It has already been a real handicap that our investment incentives are among the least generous when compared to those of similar middle-income economies. Given challenges in our other economic and infrastructure landscape, our red carpet is ragged and fading.

In our discussions with both local and offshore companies we have worked with investors interested in locating in various SEZs. There are expectations, and companies have made decisions contingent on these expectations. What message does the Treasury announcement send out about the stability, durability and reliability of our country as an investment destination? If the incentives now evaporate these newer SEZs will no longer be able to offer a 15% tax concession, employment incentives, accelerated depreciation on buildings, and so on.

When the Treasury opted to pull the rug from under potential investors had officials really thought through the effect this will have? In delivering this slap in the face to investors, what sort of message do they want to send? How seriously should potential recruits now take promises from the government’s well-oiled investment-promotion machinery? I suspect those who plotted this U-turn are still influenced by the market fundamentalist and anti-industrial policy frameworks that were touted by the IMF and World Bank before the 2008 financial crisis but which have now been discredited and abandoned — even in developed economies.

The Budget Review makes the point that incentives bring complexity to tax legislation. But simplicity is but one of many competing criteria in tax legislation; other criteria involve anti-avoidance and government policy. Good tax legislation weighs the benefits and costs of all of these carefully and makes the necessary trade-offs. After all, the goal of simplicity has not held our Treasury team back from bringing in the carbon tax or the sugar tax, both of which are complicated.

Concern was expressed by Mboweni’s warriors that the benefits of incentives mainly accrue to larger firms, but so far no firms have benefited from the SEZ incentives. These incentives only became operational in July 2018, so there has not been enough time for evidence to accumulate to either refute or support the Treasury’s contentions.

In competing with rival investment destinations around the world, SA needs the marketing tools to stimulate interest from hard-headed business people and to lure them to our shores. We also need a government that is united and focused on the same goals. The government has been eager to emphasise that Mboweni’s 2020 budget is not an austerity budget. Those of us who have been supporting his boss’s investment drive may beg to differ.

• Tumelo Chipfupa is a co-founder of Cova Advisory.